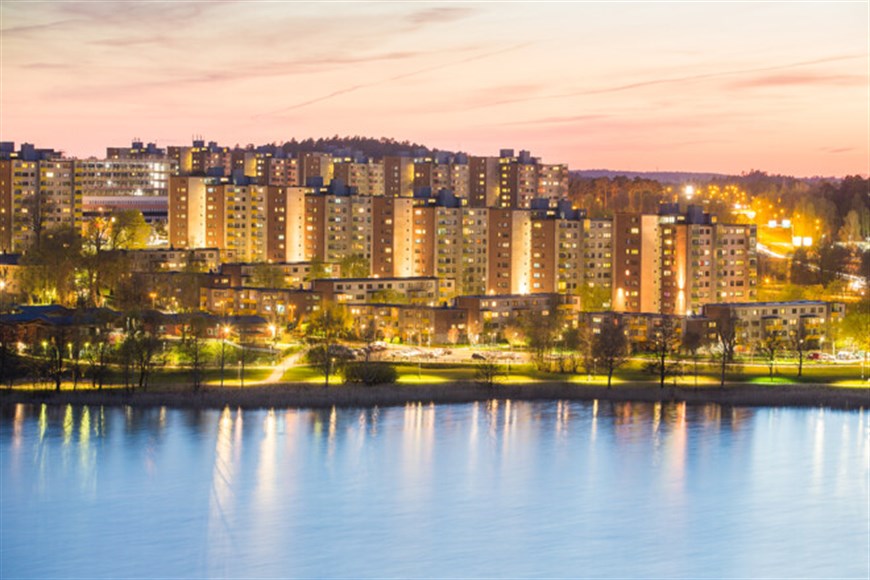 The boundary between electricity price areas 2 and 3, what is known as intersection 2, will be renewed and reinforced over the next 20 or so years thanks to powerful investments. This will result in a more flexible, more robust national grid that is prepared for changes to the Swedish electrical system while also being able to meet the need to increase transmission from north to south. The collective name for this investment package is NordSyd.

The NordSyd measures that will be taken are very extensive, and it is estimated that the most long-term of these will take several decades to complete. However, measures will also be implemented over the next few years that will influence transmission in this part of the national grid.

NordSyd does not just involve implementing reinvestment: it also involves renewing and reinforcing in order to increase capacity from the current 7,300 MW level up to more than 10,000 MW.